Built on the slopes of the Durolle Valley, facing the « Puys » mountain chains (listed as a UNESCO World Heritage Site), the medieval architecture of the city of Thiers appeals to its visitors.

The 2 aspects of the city contrast :

From the beginning of the 14th century, thanks to the techniques developed at the time, the river «Durolle» will play an important role in the economic development of Thiers and its region. The first industrial production turned mainly to tannery, then to metallurgy and stationery (this activity having almost disappeared).

ALike tanners who take advantage of the flow of the river and the matrix force of «La Durolle» to feed the crowds, paper makers who use it to operate the meshes, cutlers use it to turn the wheels.

The products made in Thiers, based on a certain know-how and hard work of its workers, are a real success in Western Europe and in America.

The XIXth century marks the industrialization of the knives manufacturing. Indeed, the strong demand for folding knives brings a considerable boom to the city. Many farmers then turn to the manufacture of knives at home to provide them with an additional salary or to make a living.

Today Thiers is not only the French capital of cutlery with 70% of the sharp instruments produced on the national territory but also the world capital with its 6 centuries of knives manufacturing history.

The tradition of knives manufactuing continues to be widespread in Thiers, with the development since the 20th century of other activities related to forging, steel working (automotive parts, surgical prostheses, fittings etc.) and plastics.

The historic center of the city is a real treasure for architecture lovers and knives lovers who will find a multitude of shops proposing all styles of knives.

TMC : The artisanal cutlery is proud to be one of the artisans who still perpetuate the regional tradition. 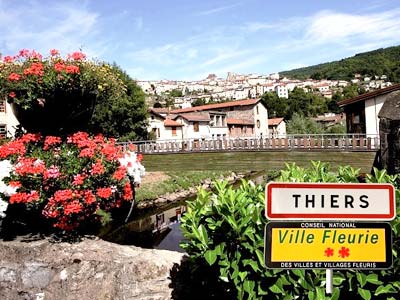 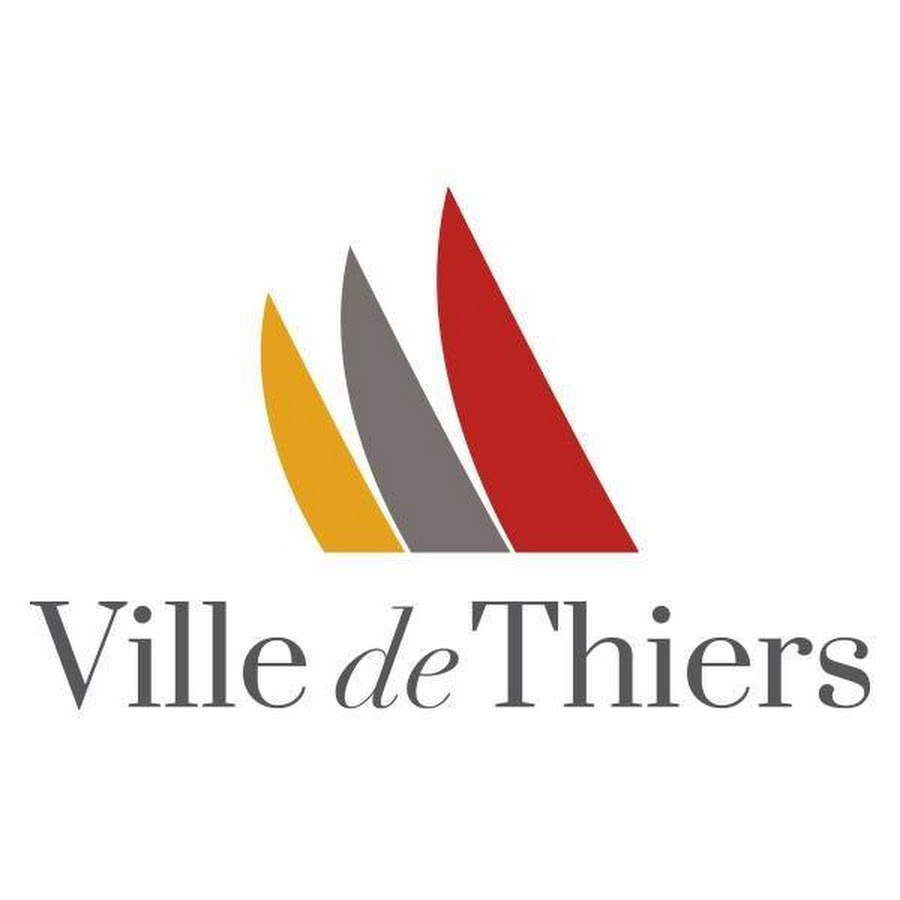 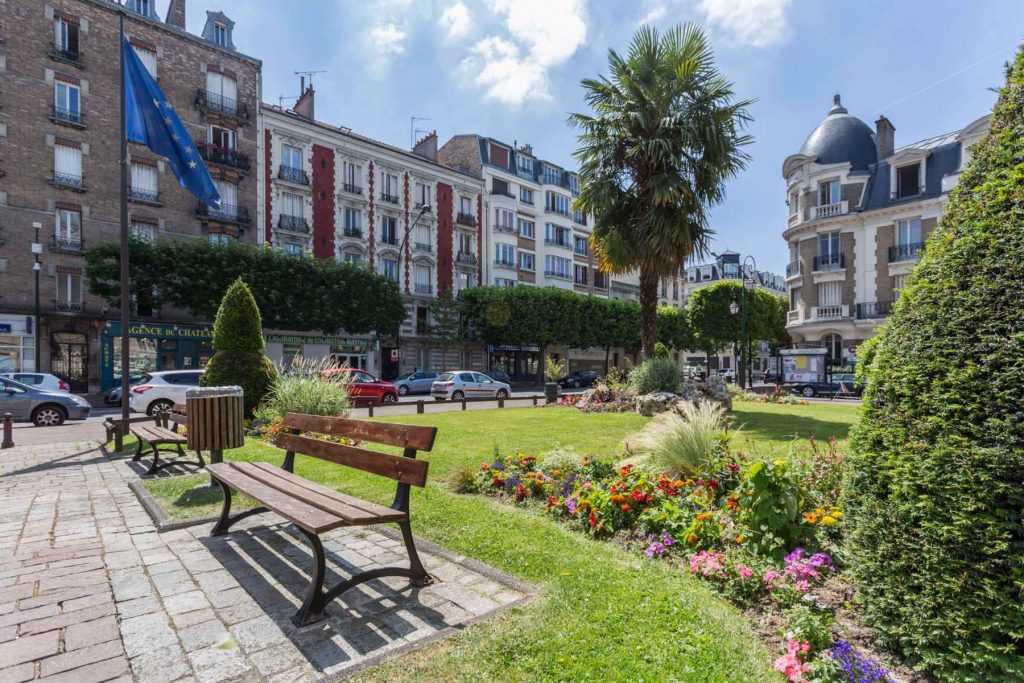